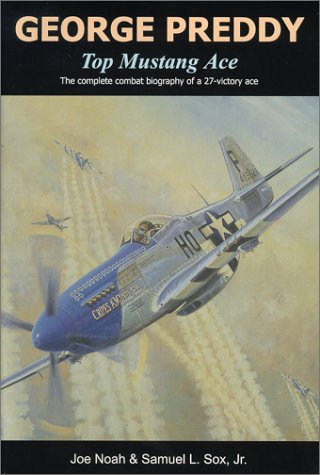 The Trigger Effect: The Second Amendment Versus The American Culture