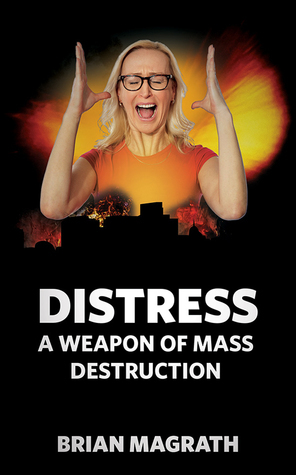 Dreams and Songs to Sing: A New History of Celtic