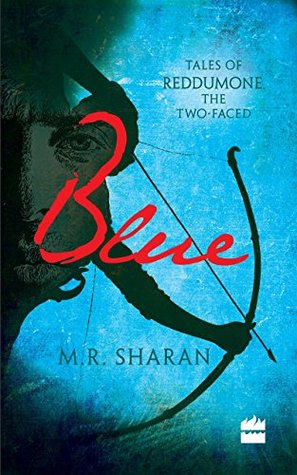 Talk to the Lord, and He Will Listen: A Study of Prayer